Ask yourself this: Does insurance pay for pain and suffering? The answer is that it can in some circumstances. It depends on the type of insurance that you hold and the specifics of your policy, but there is a chance that your insurance or the insurance of the other driver may cover this.

Some people ask “can you have two lawsuits at the same time?” when they start to look at how they will pursue their own claims of bodily injury after an accident. You should consider this because it is possible that you may need to file more than one lawsuit at a time if you are the unfortunate victim of multiple accidents.

Finally, you should always seek an attorney to help you with your case at all times because they have the knowledge and skills necessary to get you the results that you need. 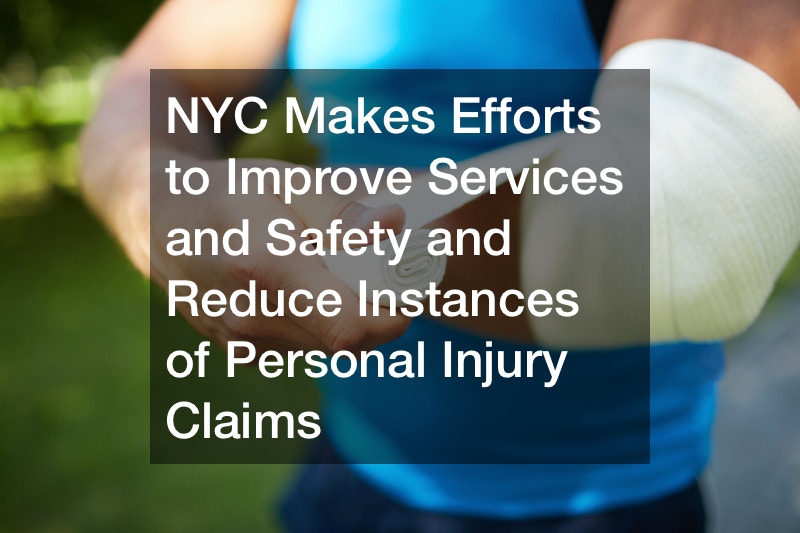 Personal injuries rarely happen when someone expects them to. Most of the time, personal injuries occur unexpectedly, at the worst times, and impact your pocketbook or quality of life in ways you’ve never imagined. It starts to leave you asking yourself, “How do personal injury claims work?”

Two years ago, in response to a sudden increase in the number of personal injury claims filed against the city, New York City added two million dollars to their nearly 1.5 million budget for pruning trees. The spike in personal injury claims stemmed from an increase in the number and frequency of deaths and injuries caused by falling tree limbs in the city’s streets and parks.

One notable case against the city involves a Google engineer who was severely injured by a falling tree limb in July 2009, and suffered brain, spinal cord, and lung injuries. The city paid $11.5 million dollars to settle the lawsuit.

According to The New York Times, the city’s budget this year allocates $674 million to pay for things like personal injury claims against the city, which figures to around $80 per person. That budget is slated to increase to $782 million in the next four years.According to the city comptroller’s office, the city has implemented a new method of identifying areas that may become problematic to reduce instances of claims against the city because of falling tree limbs, medical malpractice, civil rights violations, and unfilled potholes.

The comptrollers office is of the opinion that this new initiative, called ClaimStat, will make the city more safe and improve the services that the city offers. 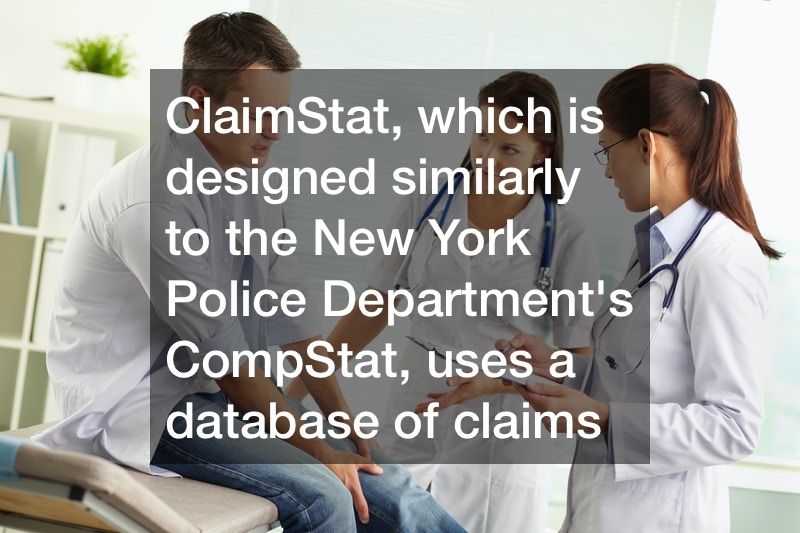 ClaimStat, which is designed similarly to the New York Police Department’s CompStat, uses a database of claims that people filed against the city who believe the city is fault. ClaimStat will allow city officials to evaluate the effectiveness of certain public services and make improvements where they are necessary.

Though the city is taking strides to improve safety and services in an effort to combat the number of personal injury claims, personal injury can still happen, and not just in New York City.

“This is an extremely smart move on the part of New York City,” says Aaron Waxman of A. Waxman and Associates. “Knowing exactly what causes injury claims against them and actively reducing those causes is a plan that every city should have in place.”