Your primary care physician should be your first point of contact if you suspect that you have diabetes. Most primary care physicians diagnose diabetes by reviewing your physical symptoms, medical history and studying information about your health provided by a simple blood test. Depending on your overall health, your doctor may order other tests. Your physician is in the best position to determine the best test to diagnose diabetes that applies to your specific situation. 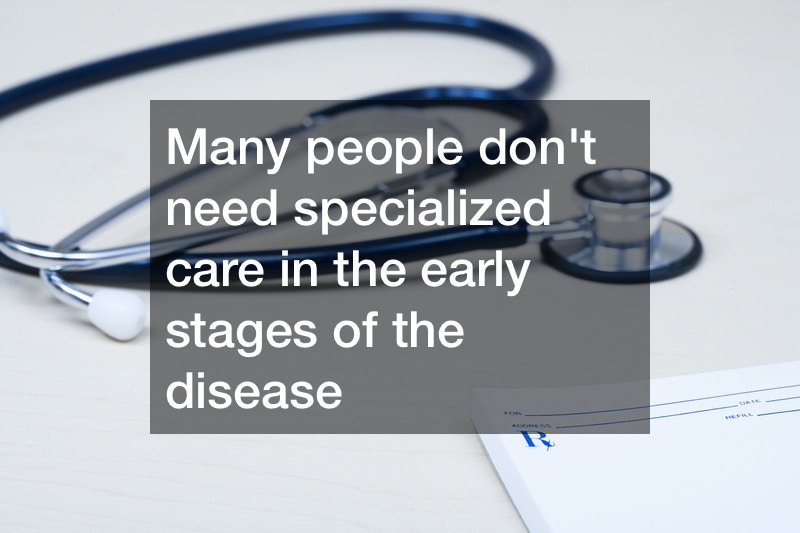 If you’re diagnosed with diabetes, your primary care physician can discuss lifestyle changes such as weight loss and diet changes that can help manage your condition. They can also review important information such as all signs and symptoms of diabetes, including body symptoms of diabetes and advanced diabetes symptoms you should be on the lookout for.

Many people don’t need specialized care in the early stages of the disease. If the condition progresses, your general practitioner might refer you to a specialist such as an endocrinologist for more intensive care. If this happens, make sure you have a good working relationship with your endocrinologist. Ask your general practitioner for advice on healthcare services they’ve worked with in the past, and consult your personal network to see if friends and family members have suggestions.

It seems as though new studies on sleep apnea come out every day. Some reveal how we can treat it better, while others focus on other health issues linked to the condition. Last week, for example, a study found that sleep apnea was linked to chronic depression and presented a higher risk for it. Now, a study from the Beth Israel Deaconess Medical Center in Boston says sleep apnea increases a person’s risk for diabetes, as well.

Lack of sleep is widely regarded as a health issue, since sleep issues are often linked to tragedies like car crashes or other health problems like stroke. Sleep apnea is a condition in which the patient’s mouth or throat relax too much throughout the night. This effectively blocks the airway, preventing breathing which wakes them up with a start. The condition has already been linked to numerous cardiovascular issues, weight gain, and depression.

“Recent evidence suggests that diabetes patients have a higher prevalence of sleep disturbances than the general population,” lead author Linn Beate Strand said in an email.

“However, less is known about whether symptoms of sleep-disordered breathing increase the risk of developing type 2 diabetes later, especially in older adults,” added Strand, of the Beth Israel Deaconess Medical Center. 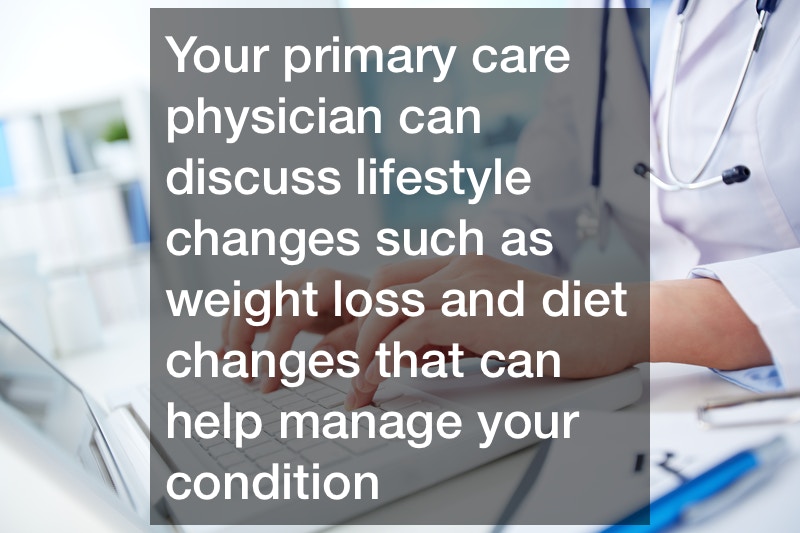 The researchers used 6,000 American adults for the study and checked up on them over 10 years. The participants were recruited from 1989 to 1993 and were all over the age of 65, and none had been diagnosed with Type-2 diabetes.

They were asked to give a report every six months throughout the study. The reports asked friends and family about sleep apnea symptoms an experiences. In addition to the reports, insulin levels were monitored.

The study found that sleep apnea, especially in older adults, was linked to higher blood sugar levels. Additionally, these patients had insulin resistance.

Treatment options for those with sleep apnea include BIPAP masks and CPAP machines, which provide continuous air throughout the night, keeping the patient’s airway open and clear.