Sometimes managing a restaurant isn’t always easy, and even the best bakeries often find themselves in issues and problems that hurt their overall business and reputation. These issues can range from bad customer service, poor restaurant conditions, and failure to follow health codes. In almost all of these cases, these issues create public hysteria, which results in loss of money and customers.

In some worst cases, the public health department steps in and shuts the business down entirely.

This was the case for Dominique Ansel’s Soho bakery, which shut down due to a mice infestation.

This has definitely put a huge dent in their reputation, and they were closed for some time.

This bakery web page explains how and why this incident occurred as Ansel has spoken out directly and denied allegations of the mice infestation.

The “cronut,” a pastry concoction that’s a cross between a doughnut and a croissant, has made many headlines over the past year as it rose to fame as a new and delectable breakfast option. This week, the cronut’s original headquarters in Soho were dealt a blow when the Health Department ordered a shutdown as the result of a “severe mouse infestation.” 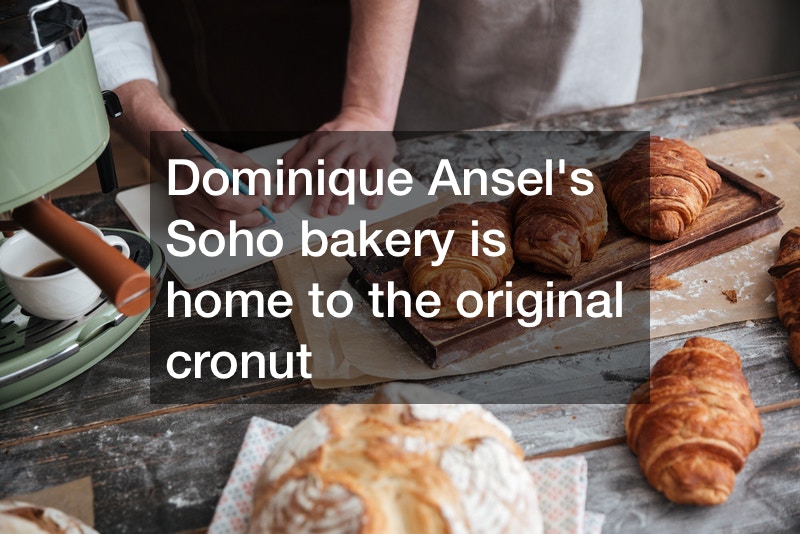 Dominique Ansel’s Soho bakery is home to the original cronut, which Ansel invented. Last week, an online video went up that showed a mouse running through the racks of pastries. The day after the video was posted, the NY Health Department came knocking, slapping a yellow “Closed” sign on the doors and saying that the mouse issue required “professional pest control services.” 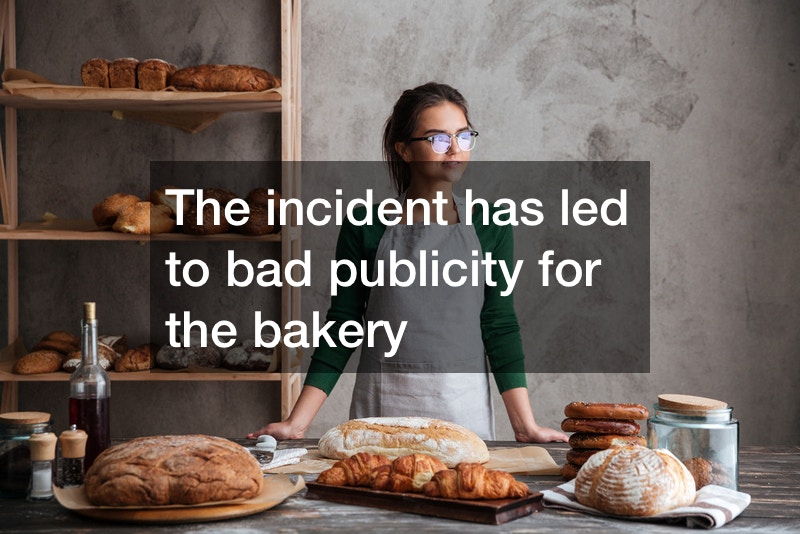 The incident has led to bad publicity for the bakery, as well as jokes comparing Ansel to the Disney movie “Ratatouille,” in which a chef-savant rat helps a small-time cook follow his culinary dreams. One New Jersey resident, Robby McCay, said to the NYDailyNews that “I’ve always wanted to try the Cronut, now it’s definitely moved down on my bucket list.”

“Having a clean work environment is important for anyone producing food for the general public,” explains Lior, owner of Amadeus Fine Cakes. 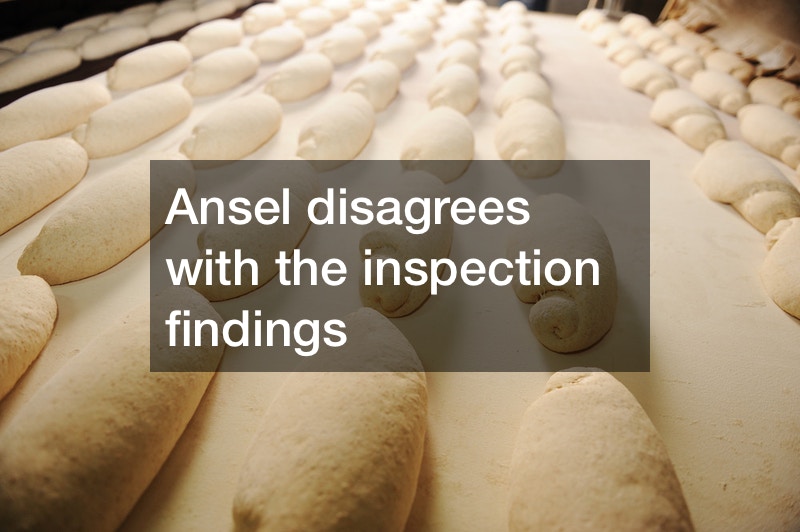 Ansel disagrees with the inspection findings, citing that the shut-down was a result of his current status as king of the American pastry world, rather than an actual reflection of the bakery’s conditions. The Spring Street company previously held an “A” grade for sanitation. An inspection in years previous also found “evidence of live mice,” but in that case the bakery was not closed down.

“We run a clean and good operation, but see that we were targeted and will rise to the occasion to be even better,” said Ansel. He says there are plans to fortify kitchen cement in order to keep the mice out in the future, and after a three-day close, the bakery is open again. The majority of cronut fans seem undeterred by the events. As Jay Randolph, a Harlem web producer waiting in line as soon as doors opened again explained, “The mice don’t really cause me concern. If you’re in New York City, it’s hard to avoid a mouse popping up now and then. It’s New York.”

As most would assume, reassuring customers and keeping a clean kitchen is a top priority for everyone in the food business. 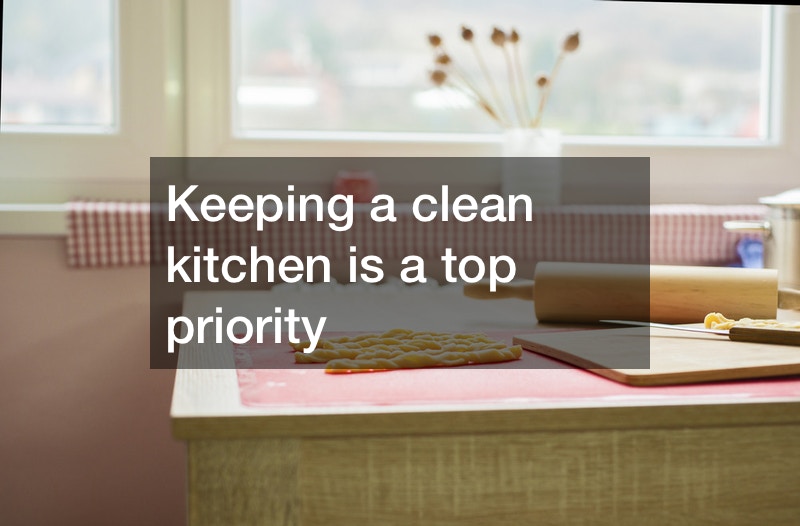