Of all the skills business owners need to have a good grasp on these days, digital marketing and online SEO are among the most important of them all. These tools and skills make it easier to promote businesses and connect with customers and visitors on a closer and more influential level. You can find great advertising platforms examples to model but that can only go so far without any expert insight and assistance from marketing and SEO website professionals.

By working with the pros, you can get access to the best digital marketing software and tools as well as professional insight and assistance when you need it the most. So, find your local advertising and marketing guru and see what they can do to help you and your business grow and thrive!

It’s hardly “new” news that Coca-Cola has been struggling with its sales for a while; its traditional animated polar bear holiday commercials and year-round feel-good, family-friendly marketing campaigns just haven’t been able to compete with the many studies that prove how unhealthy Coca-Cola’s products are. After years of unsuccessful marketing strategies and failed attempts at producing healthier types of soda pop, it appears that Coca-Cola may have finally made a breakthrough with a painfully simple marketing technique: personalization. 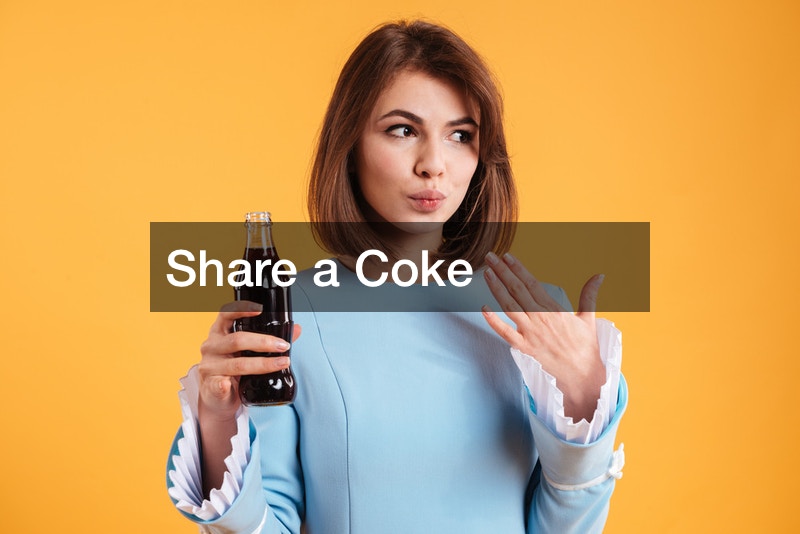 Many readers will already be familiar with Coca-Cola’s “Share a Coke” campaign, which features individual names, like “Alejandro” or “Adam,” as well as generic but endearing titles like “Buddy” or “BFF.” It didn’t take long for 250 different “personalized” Coca-Cola bottles to hit store shelves, and then begin to appear on social media sites as Facebook and Twitter users posted pictures of Coke bottles bearing the names of friends and relatives.

Whether or not consumers actually bought a Coke bottle to “share with a friend,” simply because the friend’s name was printed on the bottle’s label, is beside the point. Researchers have had enough time at this point to collect sales data from the campaign, which began this past June, and the results show that Coca-Cola was finally able to modernize its wholesome, family-oriented image, driving up sales numbers and social media mentions — a feat that, according to The Wall Street Journal, took about a decade to accomplish.

But Coca-Cola’s success doesn’t stop there. As Adweek reports, the campaign stretched even further into the digital side of advertising, and marketing strategists focused other efforts around the social media tag “#ShareACoke,” making it easier for consumers to share their experiences with others.

One major strategy involved creating an interactive billboard which would display a requested name, in real time, when a customer sent a text message request. The billboard reportedly generated about 110,000 submissions, and was just another way to personalize Coke for each consumer in a remarkably non-personal way.

Although Coca-Cola’s successful campaign certainly isn’t the norm, the results prove how influential a modern marketing strategy can be, especially when it’s extremely internet- and mobile-friendly. The campaign was hardly a subtle one, and consumers certainly haven’t forgotten that Coca-Cola produces some of the most unhealthy beverages in the U.S. today — but they still bought bottles of the soda when a familiar name popped up, and they didn’t hesitate to share their purchase on social media.

Coca-Cola’s entire marketing and sales situation is certainly unique, but there are lessons that other businesses can take away from this campaign: first, sometimes the simplest strategy is the most effective; and second, a company’s marketing team must be able to adapt to the digital world.

“I think the fact that Coke came up with something fun, engaging, and personal that can be shared on social media is a great idea — and it doesn’t feel like advertising,” says Carrie Tschetter, Vice President Director of Public Relations, Archer Communications, Inc. When asked whether or not this advertising tactic will last: “a lot of social media campaigns will build and gain momentum, but something new will always come up.”