There are some dental problems that will require considerable work being done to the tooth. Many people need root canals when these problems are causing them pain and/or affecting their other teeth. With a root canal restoration, the tooth can be largely removed while the roots are replaced with metal roots and the top portion of the tooth is covered by a crown. After a root canal sensitive to cold may exist. Or, it may be the root canal that ends the sensitivity of the tooth in question.

What is a root canal specialist called? In general, dentists can perform root canals, or you may be sent to a periodontist if you have problems with your gums as well. When you get a root canal treatment procedure, you will have anesthesia so that you don’t feel the area that is getting the root canal. Once all of the feeling comes back to the area, you may have some pain for a couple of days, but it is often not bad enough to need medication for it. Root canals can be expensive, so make sure you know exactly how much you will be paying before you get your root canal treatment done.

Turns out the root canal has been getting a bad rap.

In a stunning case of experience winning out over mob hysteria, a recent survey published by the American Association of Endodontists (AAE) showed that patients who have actually had root canal treatments are six times likelier to describe the procedure as “painless”. Nearly 90% of root canal patients in the survey said they were completely satisfied with their procedure.

Few medical procedures are so publicly synonymous with pain as the root canal. A Google search for the term “root canal” turns up more than a few results of “Most people would rather have a root canal than…” But the modern root canal doesn’t deserve the horrible reputation.

“Root canals, otherwise known as endodontic treatment, are a painless and often necessary procedure used to save a non-vital, or irreversibly traumatized, sensitive, or painful tooth,” explains Dr. C. Michael Sage, DDS, FAGD at Alaska Center for Dentistry. “With our advanced training in anesthesia and new anesthetics, root canal treatment at our office will be painless. The tooth can be sore after root canal treatment, but only mildly so, and usually easily relieved with ibuprofen or Tylenol.”

The AAE survey showed that over half of the respondents (54%) still feel apprehensive about root canals. While that number is down 6% from 2013, and is at its lowest since the AAE began the annual survey, it’s still a far cry from a warm, fuzzy hug for the oft-maligned procedure.

However, since no one ever gets a “recreational” root canal, the shift in the public perception is likely to be a glacial one. Until then, endodontists will continue to fight the good fight, changing minds one mouth at a time. 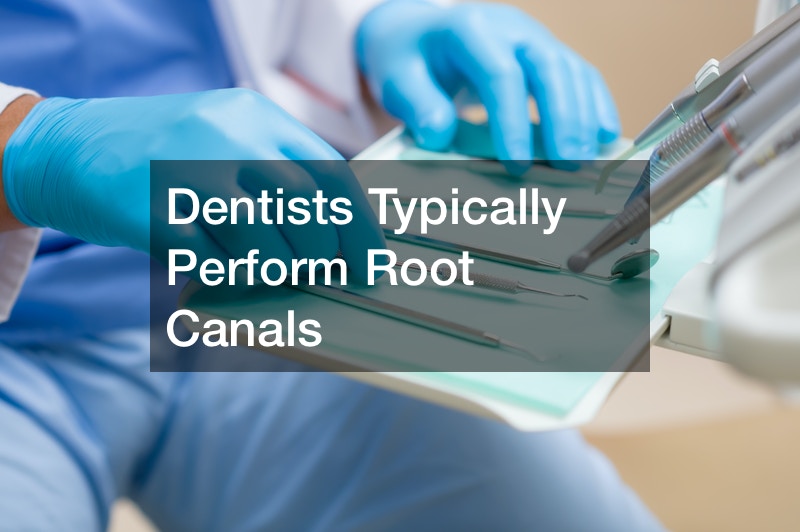