When it is time to buy a house, you will need to work with banks that do mortgage loans in order to get a new home mortgage. You will have to find the banks that give mortgages and then decide which ones you will apply to in order to get your mortgage. You may be looking for the banks with the lowest interest rates mortgage in order to save money, and this is a smart decision. There are aggregate sites that allow you to compare mortgage rates from several different lenders and show the rates given by each one. This can help you to save an enormous amount in interest over the life of a mortgage.

You should have basic mortgage knowledge before you apply to any of these banks. You should know about different types of mortgages and how they differ as well as which type of mortgage you want to have for your home. If you want to refinance your home, you will need to find banks that refinance home loans. Many of these are the same banks that give out regular mortgage loans. When you refinance, you need to do the same homework as you did before.

Mortgage rates in the U.S. housing market are in a constant state of flux but recent averages have been near historical lows. However, they are currently on the rise. That trend has some potential home buyers startled and concerned about what the future will bring.

This week, according to Freddie Mac, the average 30-year loan rose from 4.28% to 4.33% while 15-year average increased just .02% to 3.35%. Those numbers, though still low, represent an increase of a full percentage from last year.

“The housing market is expected to deliver another year of solid gains, helped by an improving economy,” notesUSA Today. “Most economists expect home sales and prices to keep rising this year, but at a slower pace. They forecast that both will likely rise by about 5%, down from double-digit gains in 2013.”

Interestingly enough, this is coming off of the heels of two consecutive months in which home sales actually slowed and builders expressed a decline in confidence in the housing earlier this much. The vicious cold of January is largely to blame for that, at least according to the National Association of Home Builders/Wells Fargo sentiment that was released on Tuesday.

While that might have some buyers nervous, it is important to keep historical rates in perspective, as The Huffington Post surmises.

“Keeping historical rates in perspective should help people realize that the housing market won’t crash if rates sneak up above five percent, but we’ve all become accustomed to rates under that five percent threshold so it will take some mental and financial adjustments to accept higher mortgage rates.” 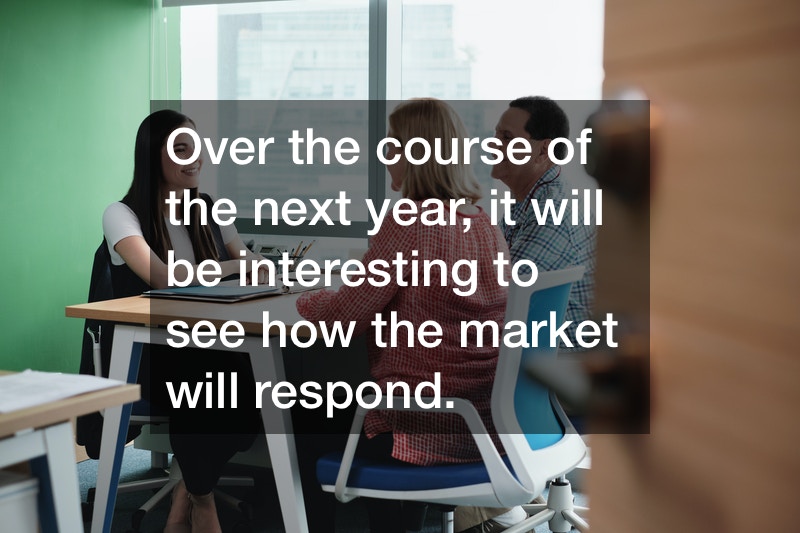 Over the course of the next year, it will be interesting to see how the market will respond, and whether or not buyers will have enough confidence to invest in new homes.

“Keeping historical rates in perspective should help people realize that the housing market won’t crash if rates sneak up above five percent, but we’ve all become accustomed to rates under that five percent threshold, so it will take some mental and financial adjustments to accept higher mortgage rates.” says real estate expert Nobel Davis from Santa Fe Exclusives