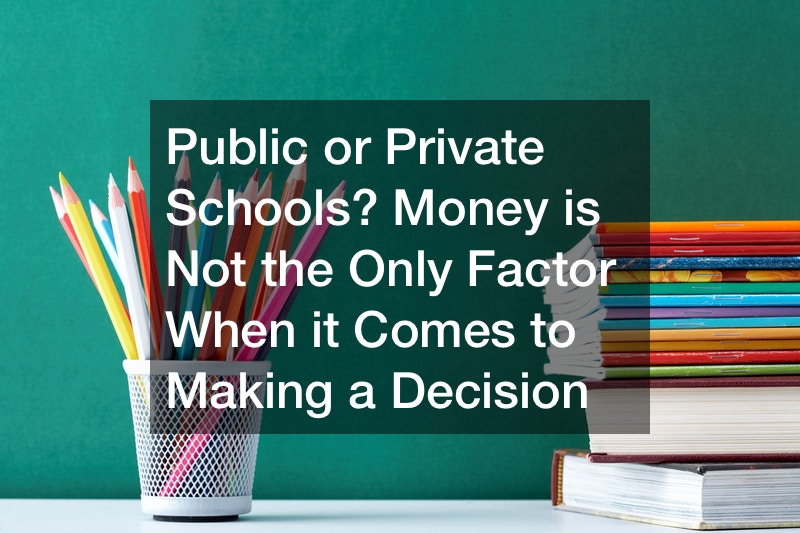 If you are looking at private schools for your children, there are a few different things that you need to do in terms of research and legwork. You might be wondering how to compare schools, and the truth is that you just need to look at a variety of factors. It is not all about the amount of money you would end up spending on the school, but also the type of experience that your child will have at school. You need to consider the location and the type of curriculum, as well. You can look at a list of independent schools that contains all of the private high school names in your area, and you can look at all of the online school ratings and consider what kind of information you can glean from those.

It might be useful in some cases to visit both public and private schools, in order see which one is the best fit for your child and family. This way, you will be able to gain firsthand experience of the environment before making a choice.

Private schools are often portrayed as an overly expensive form of education that are only an option for the wealthiest families. However, while private schools are by no means cheap, public schools are not necessarily that much less. A recent study by the real estate site Trulia shows that money is not the only factor that determines whether students go the private or public route.

In fact, in the United States, the wealthiest cities aren’t the ones with the highest attendance in private schools. New Orleans took the number one spot in Trulia’s study of private schools across the country, followed by Honolulu, San Francisco and Baton Rouge. So then, what does determine private school enrollment?

Factors that contribute to which system students end up include, wealth, religious affiliation and where you live. 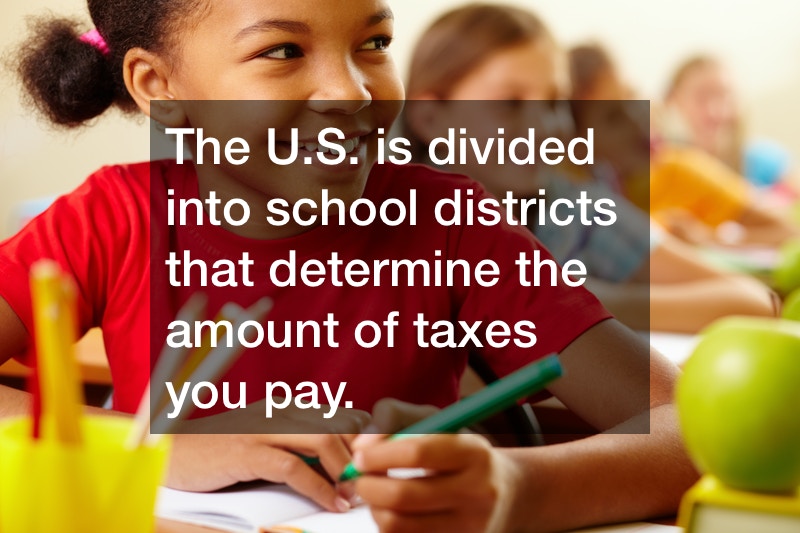 The U.S. is divided into school districts that determine the amount of taxes you pay. Schools with high quality public school systems generally mean higher taxes. Some are so high, in fact, that they could end up costing more than sending your child to a private school.

Since a majority of private schools have religious affiliations, those families with strong religious ties are more likely to send their children to private schools. Half of these schools are Catholic schools, which was one reason that New Orleans ranked number one for private school enrollment.

Not only does New Orleans have a large Catholic population, but Catholic private schools have a very strong academic reputation. Superintendent of Catholic Schools in New Orleans Dr. Jan Daniel Lancaster believes this, along with the fact that many of the communities top leaders went through the private Catholic school system, contributed to the city taking the number one spot.