Many companies offer affordable furniture corporate office equipment, and some do customization. Apartment office furniture is appropriate for small spaces, such as in a corner. At home office supplies include;
• lighting
• internet access
• software
• backup drive
• multipurpose machine
The benefits of buying the best home office table are:
• it improves one’s health
• saves on costs
• offers productivity
• offers safety
Ergonomic furniture offers several options that will suit your needs. For example, a standing desk that is easily adjustable reduces the sitting time and maximizes comfort. Additionally, the ergonomic furniture will help you adjust the furniture according to your height and size. Choosing the right office furniture for your home depends on the office space, budget, and the time you put to work. Always consult with a furniture company before making impulse purchases.

“We’ve been building momentum in 2014 and our 4th quarter forecast will set the tone for a strong 2015,” says John Kiel with Precision Office Installers.

One survey, by Michael A. Dunlap & Associates (MADA) in Holland, is just one source that reports a projected increase in the office furniture market. Michael Dunlap himself stated that his firm was “confident that the industry is still on course to achieve its best year in the more than a decade.”

The Business & International Furniture Manufacturers Association (BIFMA) also predicts a good year for the industry in the United States. The BIFMA forecast predicted back in June that the industry would produce $9.8 billion in products this year; that number reflects a 4.8 percent increase over 2013.

The July 2014 MADA/OFI Trends survey was taken by more than 750 of these executives and individuals, including manufacturers and suppliers from Africa, Asia, Australia, Europe, North America and South America. Each company had sales ranging from under $10 million to more than $1 billion.

The survey’s answers were then compiled as index scores, with July posting negative trends in only two of those categories.

The average, throughout the survey’s history, is a overall index of 54.37.

New Product Development increased to 64.19, almost a full point more than the survey average of 63.35.

Raw Material Costs had a significant improvement to 46.36, over the survey average of 44.20; Employee Costs improved to 44.50, although the survey’s average is above that by over two points at 46.83.

Finally the Personal Outlook Index measured how each executive views the market. The July score was 62.22 — up from 60.80 in April and far exceeding the average of 56.90.

Dunlap stated that he was extremely pleased with the Personal Outlook score, and added that the increases in Gross Sales and Order Backlog were also important figures to pay attention to.

The Materials Costs and Employee Costs are both below 50, however, and reflect common concerns that these manufacturers have related to health care costs and the cost of materials such as steel and wood.

However, Dunlap is optimistic. “We maintain the opinion that the industry will continue on its steady growth in mid-2014, then accelerate during late 2014 into early 2015,” he said. 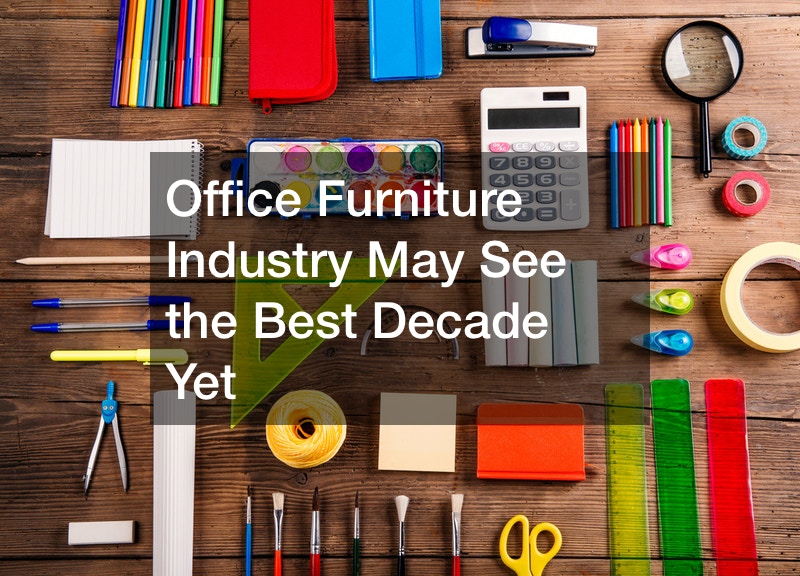 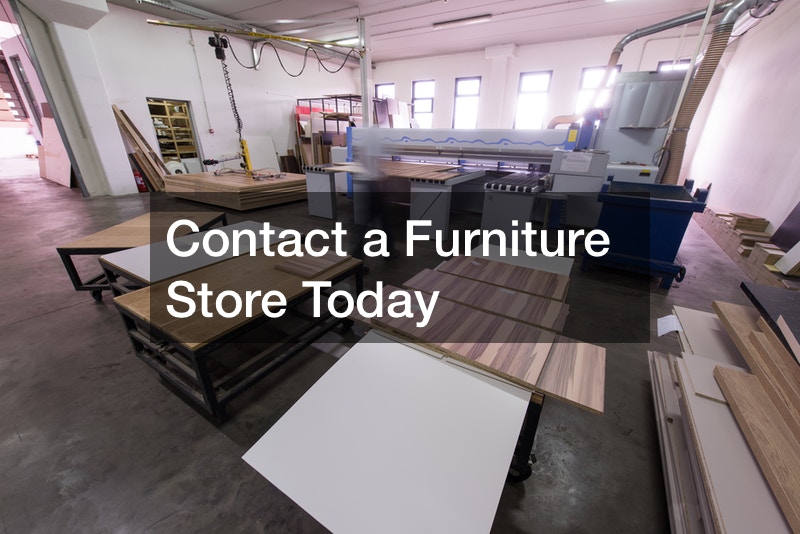