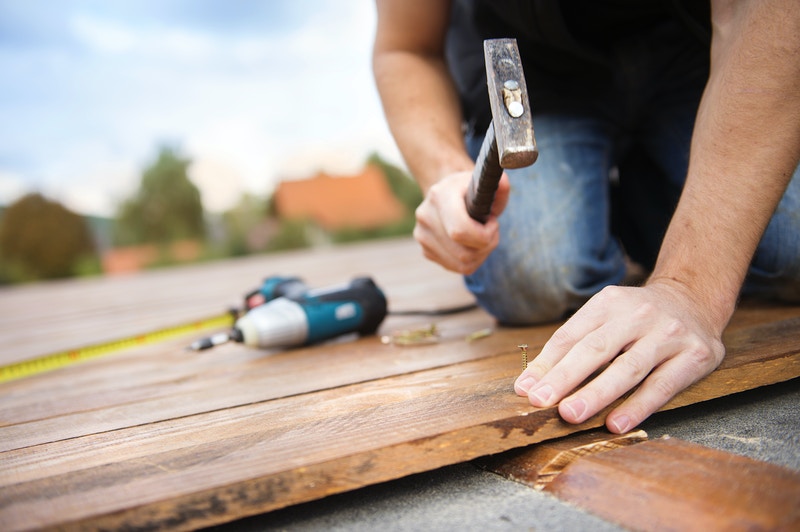 Pharmaceuticals are a vital industry that helps keep people alive and healthy. But how much can we really trust the safety and quality of their medications?

Well, according to the Regulatory Affairs Professional Society, a pharmaceutical company in Tianjin, China, may have shipped out ingredients contaminated with hydrogen cyanide, an extremely poisonous compound.

Following two enormous explosions that occurred in a warehouse in the region, the U.S. Food and Drug Administration (FDA) found two shipments of pharmaceuticals from the Tianjin Tianyao Pharmaceuticals Co., located only about 18 miles from the explosion site, that had been contaminated with hydrogen cyanide.

“While information related to the explosion is limited, more than 40 different types of chemicals were discovered at the blast site,” said the FDA.

During the production of pharmaceuticals, they go through multiple processes traveling through machines such as drum pumps and filters and are supposed to be tested afterwards to ensure quality and safety. It would seem someone may have overlooked this step.

“Drum Pumps are widely used throughout the pharmaceutical industry for transferring various chemicals from drums and totes to a blending tank,” said James Murphy, Director of Sales and Marketing with Standard Pump Inc. “Often times, stainless steel pumps outfitted with an Explosion Proof Motor are required due to the flammable properties of the chemicals.”

Fortunately, the shipments were stopped before being transported to the United States. However, the FDA will continue to test pharmaceutical shipments for these and other potential contaminants from the explosion.

While the Tianjin Tianyao Pharmaceuticals Co. may find themselves in a tough spot for the foreseeable future, another Chinese pharmaceutical manufacturer is just starting to ramp up.

In the wake of this contamination scandal, the Jiangsu Hansoh Pharmaceutical Company is making the most of the opportunity by planning a $3 billion initial public offering (IPO) as early as July of this year.

In recent years, China has become a sort of power house in the pharmaceutical industry due to their growing middle class and aging population. Pharmaceutical spending in the country increased by as much as 14% between 2014 and 2015, amounting up to $100 billion.

Whether the Jiangsu Hansoh Pharmaceutical Company will benefit or suffer from the recent public embarrassment of it’s national competitors is yet to be seen. But hopefully it will at least serve as a warning to other companies in the industry to test their products carefully.