School options are becoming more and more diverse as options for special educational needs and local requirements are continuing to call for more specialized classrooms. One option that is still popular for starting kids on their educational journey is private kindergarten. For many families, a private school that meets in person or an accredited online private school is a great option that meets both the child’s needs as well as the needs of the parents themselves.

To see what options are available in your area, you can start by calling your local district school board to get the names of the local schools. You can also look online for where are the accredited private kindergarten near me and how can I find affordable private middle schools near me? From there you can start to hone in on a few particular schools that you may be interested in.

It can take some leg work and a bit of research, but it is possible to find the school that is the best fit for you and your child, no matter what their specific needs are or what your goals for them may be.

The Common Core curriculum is a growing concern for many education professionals around the country. These standards were outlined a few years ago, and adopted by the majority of states, created to evaluate students grades K-12 in mathematics, and English language arts. Teachers in these states are asked to stick to reaching targeted standards for each subject.

While the Common Core is mandatory for public schools in these states, private schools have been able to continue their own curriculum. But recently, some private schools are fighting to keep their right to an independent program.

Private schools in Ohio are currently battling state legislators to protect their students from having to take year-end exams to measure these students against Common Core standards. Legislators are discussing a bill that would put these exams in place next year, as well as additional state tests to evaluate science and history achievements. These credits will then be used to determine if a student is eligible for graduation. 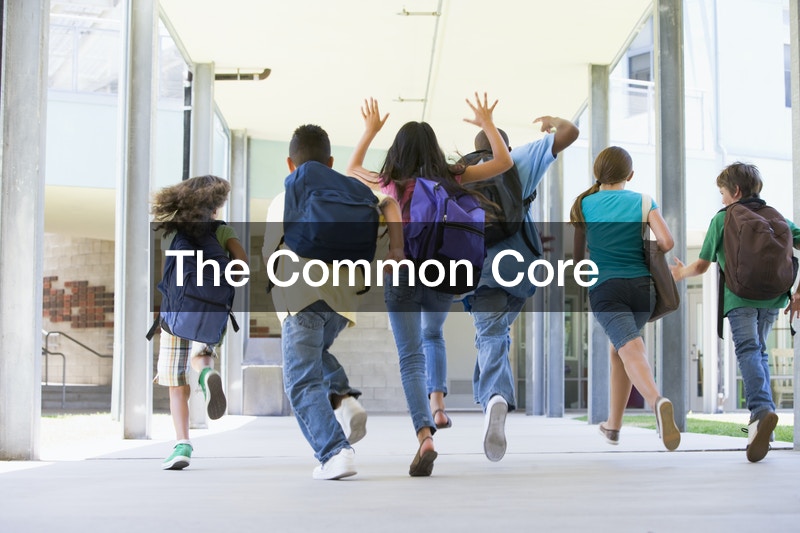 Officials from the Ohio Association of Independent Schools (OAIS) are objecting heavily to this mandate, saying that independent schools should have the right to create their own curriculum, graduation requirements, and testing methods. This issue has been debated in Ohio for years, and the OAIS lost the battle in the 1990’s to exempt private school students from taking the Ohio Graduation Test.

Ohio is only one of several states ruffled by the Common Core, with states like Indiana, New York and South Carolina rapidly withdrawing from these standards. One New York State Assembly member called the Common Core, “state-sponsored child abuse,” while South Carolina’s governor has publicly criticized a government-based education system. About a dozen states have rescinded their allegiance to the Common Core.

“Private schools should have their own curriculum, parents choose to send their children to private schools because they expect their child to get a different education,” says Walter Riberio, Director of RHMS. “We need to be able to live up to those expectations and following a core curriculum doesn’t give us the full ability to do so.”

The Common Core website explains that students need standard guidelines to follow in order to be successful in the workforce, reaching out to parents who support streamlined guidelines for all students. The site also explains that with these standards, teachers can monitor a student’s progress throughout the year, and help them improve their analytic and critical thinking skills.