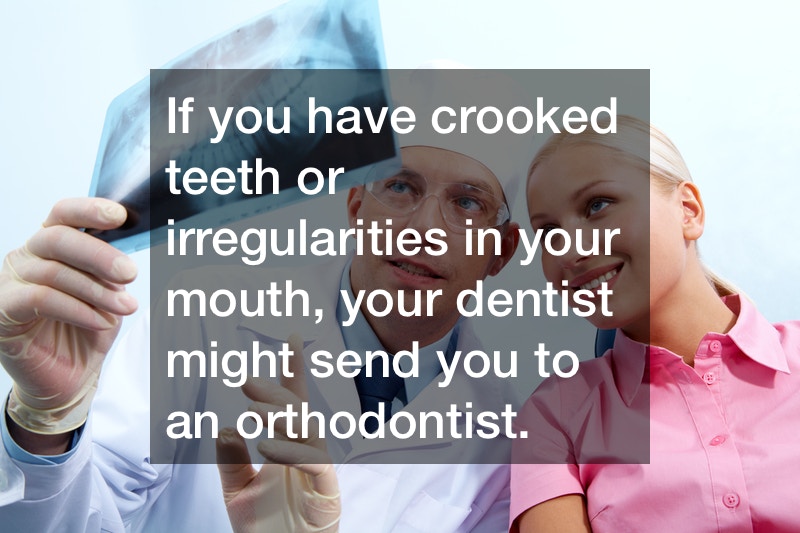 If you have crooked teeth or irregularities in your mouth, your dentist might send you to an orthodontist. Your dentist can explain how orthodontics work, preparing you for what you might expect during your first appointment.

There are several common orthodontic procedures, but putting on braces is among the most common. Braces are used to straighten teeth and can be applied to patients of all ages. If you’re looking for braces for kids, you might go to an orthodontist that specializes in pediatrics. But you might also get braces service from an office that treats all ages.

Once you or your child have your braces in place, your orthodontist will provide you with dental braces supplies that you’ll need in between visits. They will also have you schedule regular appointments to adjust the braces and track your progress. Make sure that you ask your orthodontist any questions you might have, and follow the instructions they give you. This will be the best way to make sure that the treatments work as they should. Then you’ll be left with a healthier mouth and jaw. 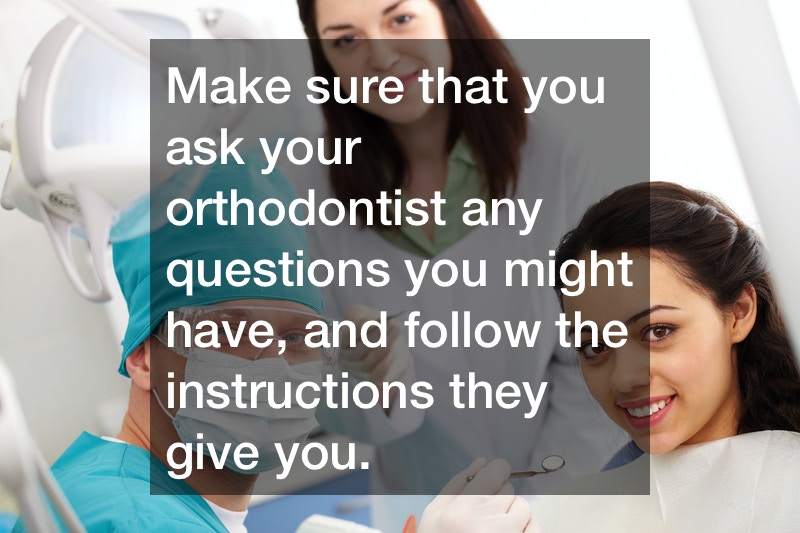 Two Arkansas orthodontists have filed a federal lawsuit against members of the Arkansas Board of Dental Examiners in an attempt to change the state’s Dental Practice Act, which prohibits them from providing teeth cleaning services, according to aMay 27 Arkansas Business article.

Orthodontist Dr. Ben Burris and his colleague Dr. Elizabeth Gohl filed the lawsuit, claiming the Arkansas Dental Practice act is unconstitutional for violating their right to equal protection and due process along with their right to earn a living, an Arkansas News article reported.

In early June 2013, Dr. Burris said he began offering low-cost dental cleanings to patients at his office in Jonesboro. He then expanded the service to his other dental offices across the state.

However, later that month, the Arkansas Dental Board mailed him a letter stating they had received complaints that Dr. Burris was practicing outside his area of specialty (orthodontics), thus violating the Dental Practice Act, the Arkansas News reported. In September, the board threatened to suspend Dr. Burris’ license if he continued to offer the cleanings, so he discontinued the service.

In Dr. Burris and Dr. Gohl’s lawsuit, they state that they have received the licensing and training needed to perform basic dental cleanings and services. However, the Arkansas Dental Practice Act prevents them from doing so, except when related to braces or orthodontics.

According to the Institute for Justice, a nonprofit in Arlington, Va., restrictions on who can provide dental care, such as the Dental Practice Act in Arkansas, raise the price of dental care by about 12% around the country — “and there is ample evidence that many of these restrictions do nothing to protect consumers,” the nonprofit wrote in a news release.

According to the Arkansas News, the Attorney General is still reviewing the lawsuit.