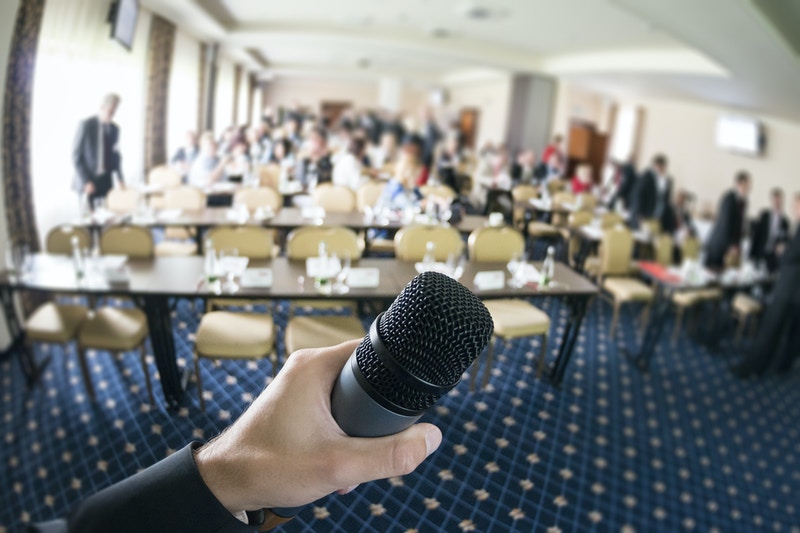 Researchers at Michigan State University were granted a 5-year, $5.67 million grant from the National Institute on Aging. According to a blog post on the college website, the money will be used for a new study, which seeks to identify early signs of Alzheimer’s, particularly among Latinos and Hispanics.

The study is being led by Hector M. González, principle investigator and professor of epidemiology and bio-statistics, and his team of scientists. The researchers plan to gather the health data of roughly 7,000 middle-aged and older adults in multiple areas around the nation, including the Bronx, Chicago, Miami, and San Diego.

“Current thinking is it takes decades for Alzheimer’s disease to develop, so we are turning the clock back,” says González about the study. “The goal is to find signs in your 50s or 60s. We want to know why some people do [develop Alzheimer’s] and some don’t in the hope that we can ultimately prevent or at least push back disease onset.”

The research will include Hispanic and Latino participants between the ages of 50 to 80 who show signs of mild cognitive impairment. This is thought to be an early form of Alzheimer’s, though this has yet to be proven.

One of the major goals of the study is to differentiate mild cognitive impairment from normal aging. González says that knowing the difference may be the key to finding out more about how the disorder develops.

“Alzheimer’s Disease and dementia affect a much greater percentage of the Hispanic and African American communities than the Caucasian community,” says Greg Stinson, President/CEO, Comfort Keepers Savannah. “In the age category of 85 to 94, 30.2% of the Caucasian community will be affected whereas 58.6% of African American communities and 62.9% of Hispanic communities will be affected respectively, according to Johns Hopkins School of Nursing. When you add the stress of familial caregivers, these statistics are staggering.”

González and his team won’t be alone — scientists from across the nation have pledged to help with the study.